A lot of good points made in this article — smile

This is an image that has been associated with me or characters I’ve played for the bulk of my career. It’s a still from the first film I produced, Death Fish, which was shot in August, 1997. One of writer/director Carlos Sanchez Lopez‘s influences was Sergio Leone, especially the film A Fistful of Dollars:

When I was a kid, A Fistful of Dollars was on television a lot because westerns were still popular and Clint Eastwood was at the height of his superstardom in the 1970‘s. Also, it was only about 100 minutes long without commercials, so it fit perfectly into a two hour prime time TV slot. If Clint had a new movie out in theaters, Fistful of Dollars would be on The Million Dollar Movie all week, so I saw it a lot.

END_OF_DOCUMENT_TOKEN_TO_BE_REPLACED

Today finally sees the launch of my first line of Digital Collectibles. It will be a series of non-interactive NFTs providing access to original art, photos, videos and other forms of media created by me. A lot of it wil be previously unreleased material from my archives, but I will also be creating new content as well.

Rather than flooding the market, I will be minting the NFTs to meet demand in order to minimize resource use. Each NFT will have a rarity level based on how many are made available. Initial pricing for the NFTs will vary based on subjective quality and rarity. The Rarity Levels are:

END_OF_DOCUMENT_TOKEN_TO_BE_REPLACED

I talk sh!t about Quibi, the new phone only streaming service started by Jeffrey Katzenberg and get hyped over the upcoming 4K release of the cult classic, Rad directed by Hal Needham (1986).

Thanks for listening — smile 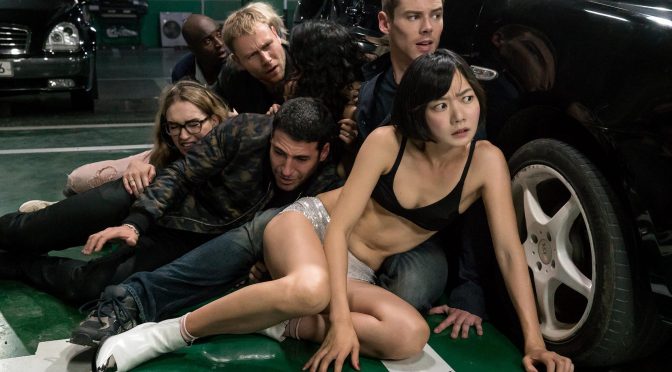 In the 2nd Episode I talk about the pros and cons of 3rd party hosting services, sheltering in place with Mom on Mother’s Day, the current state of pro wrestling and a wackily sexy show on Netflix. 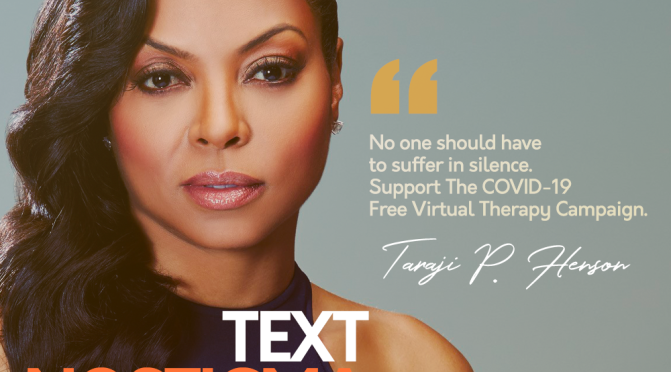 In the 1st Episode I share a little about myself and why I started this podcast, what to expect from upcoming episodes and talk about some of what went on this week, including COVID-19, Westworld, WWE, Taraji P. Henson, Dairy Queen and assorted randomness. 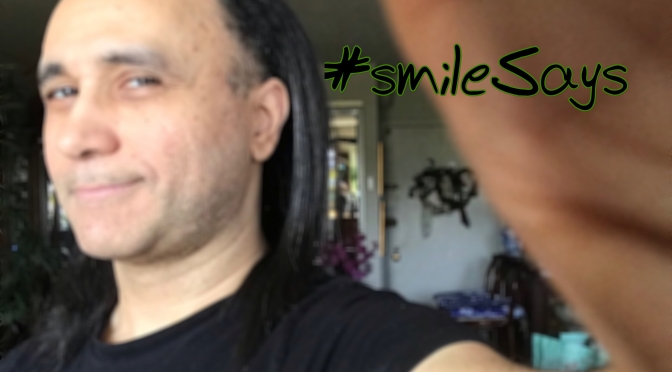 It’s been a couple of weeks since I’ve posted anything because I have been prepping my new podcast. #smileSays is now available on the following podcast platforms:

Subscribe now so you won’t miss a thing. I was originally going to host the podcast here, but decided to let Anchor host and syndicate it in the hope of generating revenue through donations or integrated advertising. There was more that went into the decision than that, but I’ll digress for now. I’m going to see if I can embed the episodes on the site as well. The player featuring the latest episode should load here:

If it doesn’t load, or you want to listen to an older episode, you can check out individual episodes in the meantime by checking the sidebar on a desktop or scrolling further down on mobile. I’ll get it to work eventually.

Spread the word and leave me a voice message with some feedback if it moves you.