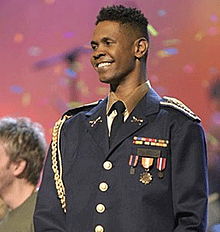 “Yo, have you heard this kid go ‘pum pum mami mami’? That shit is fresh!”

You might have to be Latino to know this song. Panamanian El General was a Spanish Reggae artist until he left the music business to focus on religion. This is his debut track (recorded when he was 14!), which was a massive hit and influential song in Latin America and Puerto Rico back in the 1980’s, mostly through word of mouth. Spanish Reggae evolved into the Reggaeton sub genre in Puerto Rico, so an argument could be made that this is in fact, the very first Reggaeton song. 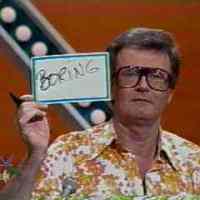 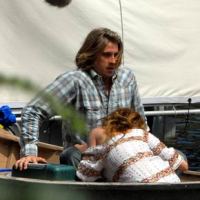 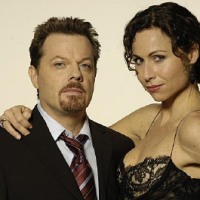 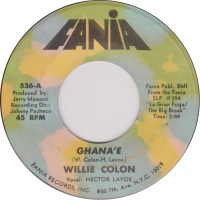 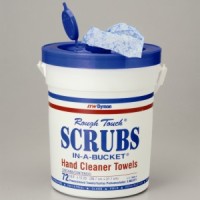